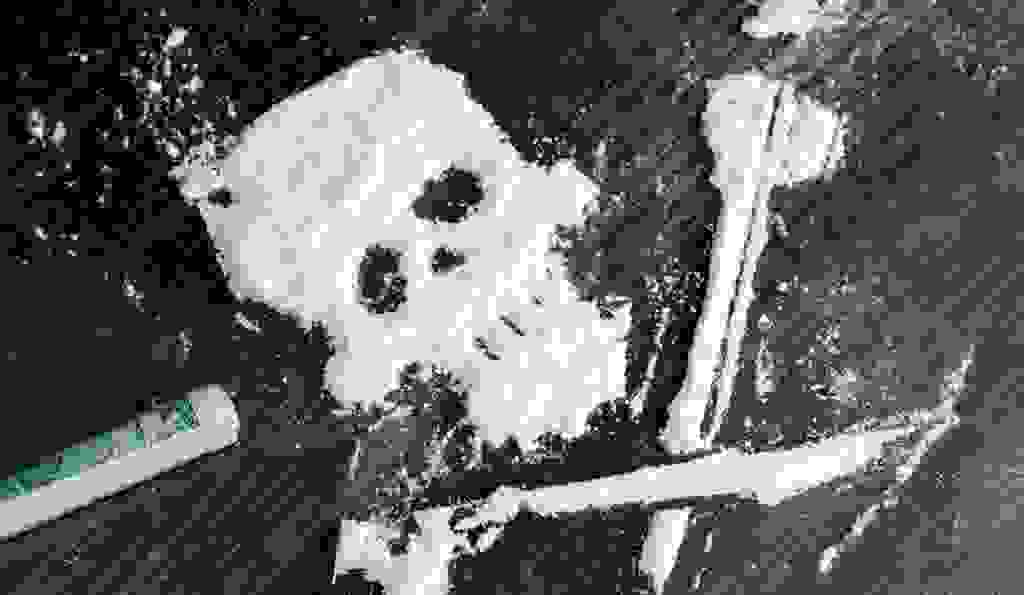 Cocaine is a white powder. People can snort it up the nose. They can also mix it with water and inject (shoot up) it into their arm with a needle. Cocaine can also be made into small white rocks, called Crack. It's called Crack because when the rocks are heated, they make a cracking sound. Crack is smoked in a small glass pipe.

Cocaine can make you feel full of energy and in control of your world. But it can also make you restless, scared, or angry.

Some slang names for cocaine are:

Signs of Cocaine Use

Cocaine speeds up your whole body. Your heart beats fast. You talk, move, and think fast. Your body feels too hot. You might shake and twitch. You don't sleep or eat much.

Cocaine can make you feel happy and excited. But then your mood can change. You can become angry, nervous, and afraid that someone's out to get you. You might do things that make no sense.

After the high of the cocaine wears off, you can "crash" and feel tired and sad for days. You also get a strong craving to take the drug again to try to feel better.

People who snort cocaine up the nose can get nosebleeds. You can even lose your sense of smell. Your nose may be runny all the time, like you always have a cold.

People who inject cocaine will have marks where the needle went in, usually on their arms.

Effects of Cocaine on Brains and Bodies

These are just some of the problems cocaine can cause:

Cocaine can cause stomach pain and headaches. It can make you shake, throw up, or pass out.

Cocaine can make you not want to eat. Over time, you might lose a lot of weight and get sick.

Cocaine raises your blood pressure and makes your heart beat faster. This can hurt your heart. It can lead to a heart attack or stroke (a “brain attack”). Some people die because of it.

People who inject drugs like cocaine can get HIV/AIDS or hepatitis (a liver disease) if they share used needles. People also get these diseases by having unsafe sex. They may forget to use condoms because they're high on the drug.

An overdose happens when a person uses enough of a drug to have a very bad reaction or death. A cocaine overdose can cause a heart attack or stroke, and you can die. If someone you know has any of these signs, you should call 911 right away.

Signs of a cocaine overdose are:

It is easy to lose control over cocaine use and become addicted. Over time, it can change the way your brain works. If you stop taking the medicine, your body can get confused and you can start to feel really sick. This makes it hard to stop. This is called addiction.

People addicted to cocaine might take bigger doses or take it more often to get high. A cocaine high usually doesn't last very long. So people take it again and again to try to keep feeling good.

People who are trying to quit taking cocaine might:

They will feel a strong need to take the drug.

Fortunately, counseling can help someone with cocaine addiction.

If you get treatment, it can be hard to stay off the drug. People who stopped using cocaine can still feel strong cravings for the drug, sometimes even years later.